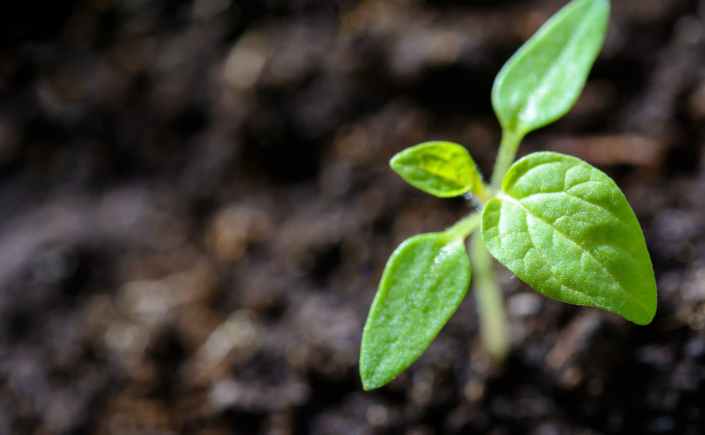 Have you heard any heartwarming histories about the letter H?

It’s a surprisingly interesting letter, and one you end up thinking about a lot if you deal with language like Italian or French, in which the letter is usually silent when it appears at the beginning of a word.

This can make English quite confusing for speakers of these languages. Not only do they have remember to pronounce the H at the beginning of words, but they also have to combat the logic of their native tongue, which tells them the H should be silent.

And of course this can make things difficult for English speakers like myself who want to learn these languages, as we have to remember not to pronounce these H‘s.

Things would have been a little simpler if we’d just left well alone. The letter comes from similar ones in Latin and Estruscan, which were in term derived from the Greek heta. In Latin, H was a phoneme, meaning it had a consonant sound (like the sound at the beginning of most English words beginning with H). The standard forms of Romance languages eventually lost this sound though.

And English mostly followed suit. But we English speakers can be a fickle, indecisive bunch, and around the 19th century, we began to pronounce our H‘s again. This might be, as I mentioned before, why some of us also pronounce the letter as haitch.

There are still some little things about English, that maybe linger on from this pre-H-pronouncing times. Think about how in American English, herb and related words like herbaceous and herbivore, feature a silent H, while in other forms of English, the H is pronounced. Perhaps this is due to American English being largely cut off from developments in British English before developments in global communication, therefore keeping many older aspects of English lost on this side of the pond.