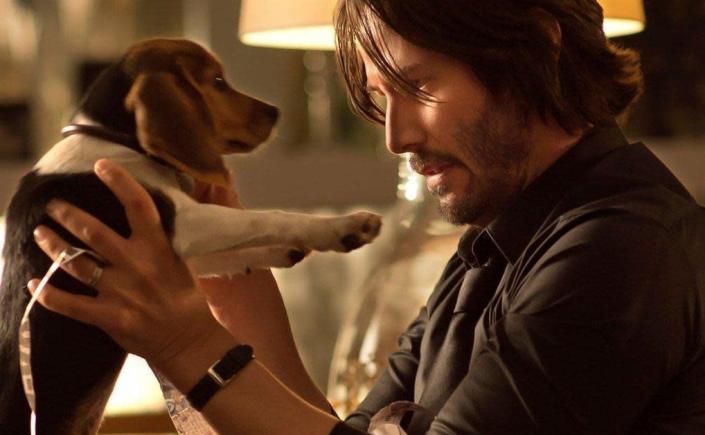 If you want peace, prepare for war.

I was thinking about this phrase recently, inspired by the subtitle of the latest John Wick film – Parabellum.

I found para bellum meaning prepare for war to be a little unusual, as I was thinking that para meant against. I think this was mainly from the word parasol being in my head, after mentioning it in a previous post, and thinking of it as meaning against the sun.

But, para and to prepare being linked in some way isn’t a completely ridiculous notion. They obviously look similar, so doubtless there’s some link. Pre + para: pre- obviously meaning before here, as we’re used to it. So maybe to prepare comes from the idea of preparing yourself against something bad before it happens.

And yes, that’s basically the case, but as always, it’s a little more complex. The Latin verb parare generally meant to guard or shield against. So yes, words derived from it could take on more of a sense of protection. Like parachute – protection from falling. You could look at parasol in a similar light: guarding against the sun, focusing on the guarding part, rather than the against.

It’s an interesting example of a word that mixes Latin (para) and Greek (doxa), and is also an appropriate way to bring things full circle, as the statement si vis pacem, para bellum is a bit of a paradox. But it’s perhaps not surprising, as the world, like language, doesn’t always take the easiest route to finding sense.