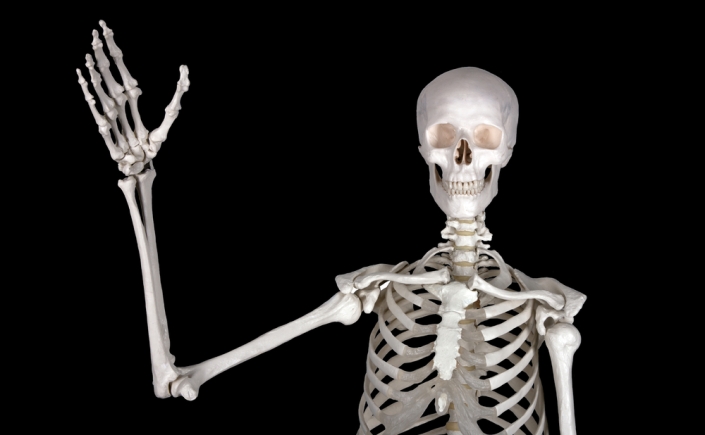 Writing about the four humours yesterday, something struck me: the word humorous isn’t really very humorous.

At least not to me anyway. And it doesn’t need to be funny in itself. It’s not like the word funny is funny. You wouldn’t burst into laughter if a stranger walked up to you in the street and shouted FUNNY! in your face.

I suppose what I mean is that people who use the word humorous don’t seem very funny to me, or at least they don’t have a great sense of humour. I’m not entirely sure why I have this feeling. It may just be simple unfounded prejudice. I suspect however, it’s do with its Latin origins. As we’ve long revered Latin words, I think that makes humorous seem too polite and distant to really convey a sense of humour. Its Latin nature also makes it too long to describe something funny. By the time I’ve got to the end of the word I’m already bored and the thing doesn’t seem funny any more. Funny though, is short, sharp, and simple, and gets right to the heart of the matter.

Whenever I hear someone say something’s humorous, I never really believe them. It just sounds like they’re saying it’s funny to fit in, because they know they’re supposed to find it funny, but in fact they don’t understand it, or any funny thing, at all.

Ah, I don’t know. Maybe all of this is in my head. I mean, humorous seems to be used a lot more in the United States than in other English-speaking countries, and they have normal senses of humour, don’t they? I guess I’ll just continue not to use the word, and let everyone else use whatever they like, regardless of how it makes me feel.

You’ve probably noticed I haven’t mentioned the funny bone by the way. Did you know that it’s an actual bone, and not a figure of speech? (Well, it’s actual the nerve that runs alongside a particular bone, and can cause a funny feeling when pinched in a certain way, but it’s just easier to say the funny bone is the bone and not the nerve, so let’s do, that, shall we?) Yes, it’s the long bone between your shoulder and elbow, and gets its nickname because its scientific name is… humerus. Get it!? Now that’s… humorous.

12 thoughts on “Tickling your Funny Bone”