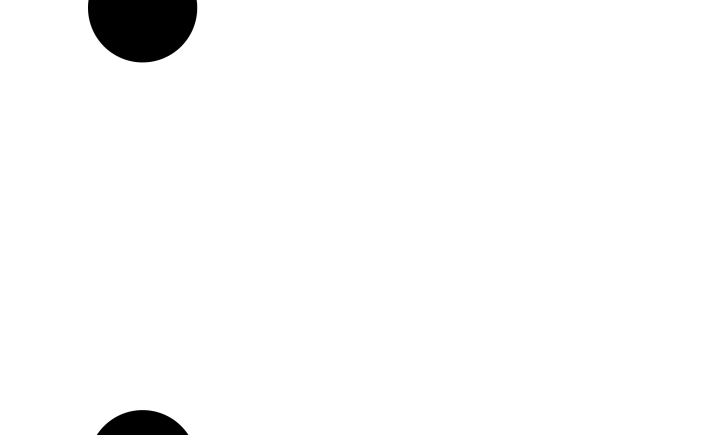 While writing about military ranks last week, I wondered if the word colony, which I’d touched on briefly the week before, was related to the word column, from whose Italian translation the word colonel comes from.

My mind then thought of other words, like colony and colon: maybe they could be related too. Colony, maybe that comes from the Latin for column, columna, because it originally referred to a garrison town, where a column of soldiers were stationed. That sounds plausible, doesn’t it?

Absolutely, but unfortunately there’s no truth to it at all. Colony does come from Latin, but from the verb colere (to cultivate, till, inhabit), as it originally referred to land given to Roman soldiers to settle throughout the empire.

OK, what about colon then? Well first, we need to consider that the word has two meanings. First of all, there’s the punctuation mark that looks like this:

If you’re interested in how to use colons, I covered that in my post about their mysterious sibling, the semicolon. And then of course there’s the body part, comprising the majority of the large intestine. Is there a reason both words are identical?

The answer is: no-one knows. The word for the punctuation mark comes from the Greek kôlon (long initial O, meaning limb or member). This later came to refer to a clause, a (semi)independent part of a sentence, sharing the idea of being part of a larger whole with the original meaning. The meaning again shifted slightly, coming to refer to the punctuation mark which separated clauses, rather than the clauses themselves.

The body part, on the other hand, comes from the Greek kólon (short initial O, meaning, well, large intestine). It seems that no-one knows if the word meant anything else before it meant large intestine, or if it’s derived from some related word. Maybe there’s some link to kôlon. Maybe people looked at a large intestine and thought it looked like a long limb. Maybe it’s related by being part of our digestive system, just as a limb is part of our body. Or, maybe two Ancient Greeks were looking at a large intestine for the first time:

What would you call that then? one asked.

I don’t know, the other answered. Kólon? It just looks like it’d be called kólon, doesn’t it?

So colony, column, colon, and colon probably aren’t related at all. What’s the moral of the story then? For me at least, it’s that we don’t need to know the origin of every single word. Obviously if we didn’t know the etymology of any words, I wouldn’t have much to write about. But, much as I enjoy thinking about words’ meanings, and looking up where they come from, it’s nice to think that some words’ origins are lost in the mists of time. It preserves a little mystery, and even makes me hope that one day I might figure out the origin of a word no-one has before.

Plus, while it’s fascinating to look at the links between words, both within and between languages, it can make the world feel smaller. Sometimes it can feel like all these different languages use just a few variations on a few different words. So when two similar words are completely unrelated, it makes me appreciate the vastness of language, that two words could evolve independently, and coincidentally end up so similar. It helps to remind me that there’s a lot more fascinating facts to discover out there, in case I ever feel discouraged! Now why do we call it intestine…?