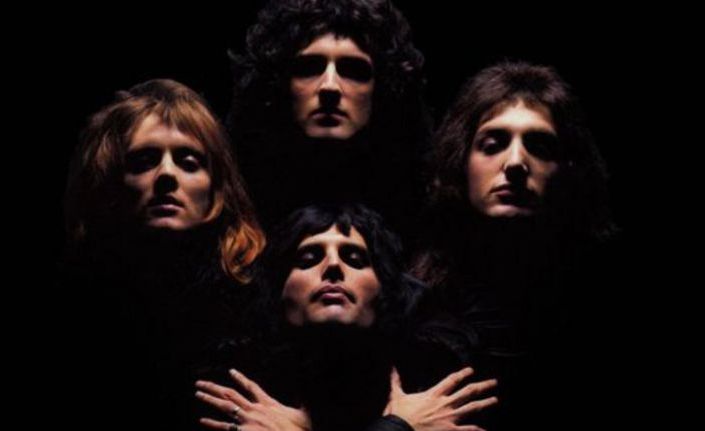 Why do we call a free-spirited artistic type a bohemian?

You might know that Bohemia was a medieval Central-European kingdom, and is now a region comprising most of the western Czech Republic. Bohémien had been used in French since the 15th century to mean gypsy, because the Roma (or Romani/Romany) people were mistakenly believed to have come from Bohemia. This people were originally from the northern Indian subcontinent, but spread around Europe, without settling in one particular region.

Which is basically the whole idea behind being a gypsy really, and as the Roma were the most visible and biggest itinerant group in Europe, Roma quickly became synonymous with gypsy, as did Bohemian, once the mistaken belief about their origin spread.

The word Romani has nothing to do with Latin at all, despite the fact the Latin for Romans is, coincidentally, Romani. The word actually comes from the Romani word rom, meaning man.

And just as the term has nothing to do with Latin, it also has nothing to do with Romania, whose name is derived from the Latin romanus, meaning citizen of Rome. This is more than likely because the region that includes present-day Romania was a part of the Roman Empire, and the association with Rome stuck. And of course, Romanian is a Romance language.

This hasn’t stopped people assuming that the Roma people are from Romania, and like the belief that they were from Bohemia, people will probably continue to make that assumption for some time. Not that the assumption is completely incomprehensible after all: the words are pretty similar.

So the word bohemian refers to people who have a liberty reminiscent of romantic (hard to avoid, isn’t it) notions of gypsy life, because 500 years ago people mistakenly believed that gypsies came from Bohemia. That’s of course just how languages evolve. Sometimes it even comes about because of very specific mistakes which never get corrected. The odd paths words take on their way to entering common usage aren’t always so unusual, but they’re certainly never straightforward.