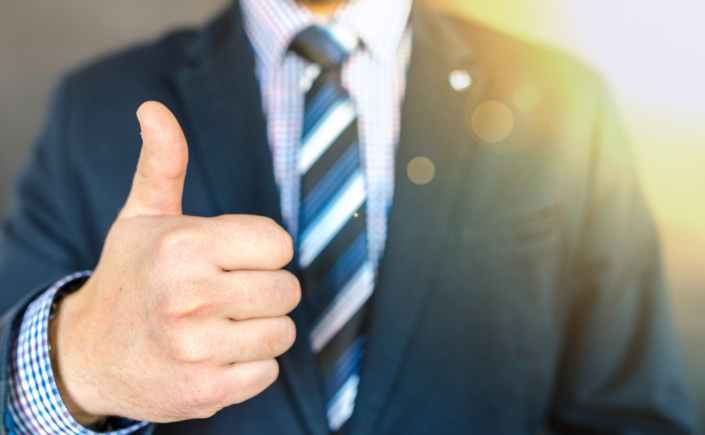 I’m going to wear a suit tomorrow. I don’t often, so it’ll be a rare treat, no doubt, for the general public who might be passing by. When I say suit, you probably think of a man wearing a matching jacket, trousers, and shirt, with optional tie. But if you think about it, there are many other ways to use the word suit, aren’t there…?

A suit of cards. That colour suits you. A lawsuit. A suitor. All quite different, but sharing the same basic concept. All can be traced back originally to the Old French suite (pursuit, following, hunt), which led to the Middle English word sute, referring to a group of followers or a retinue.

This idea of pursuit is what links lawsuit (chasing after someone for money), and suitor (pursuing a woman). Suit referring to a matching outfit is from the 14th century, and is based on the matching uniforms worn by the members of a sute. The different components of a modern suit also suit each other because they match. A suit of cards all match each other because they share the same symbol.

Unsurprisingly, the word suite is also part of this family. A suite in a hotel is a group of rooms that are all separate yet connected, like the different parts of a suit. Likewise a group of songs that are distinct yet also work together as a single entity is a suite. And if you need some new furniture, you might want to buy a three-piece suite.

Just be careful and don’t buy a three-piece suit by mistake. You might look good, but where will you sit to watch TV?