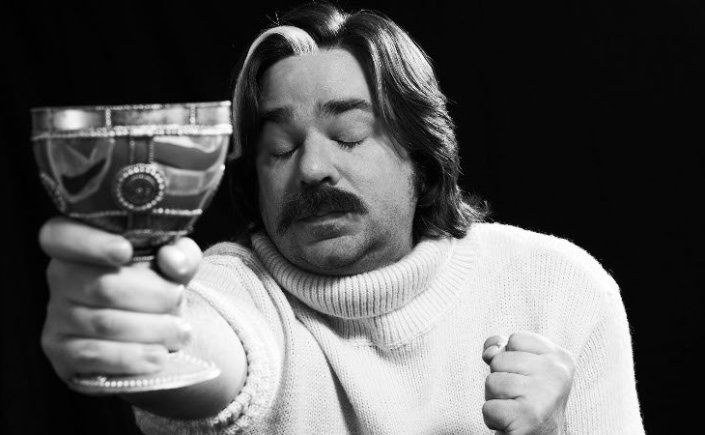 You can have lovely buttered toast for breakfast, but you can also raise a toast to someone. Why do we use the word toast in such completely different ways?

Toast in terms of bread is unsurprisingly short for toasted bread, with the verb to toast coming from the Old French toster, meaning to roast. Using toast as a noun to refer to toasted bread eaten on its own with butter or marmalade etc. came about in the 17th century, but the word had actually already been used to refer to bread for about 200 years!

What? Yes! Oddly enough, it originally referred to little pieces of spiced bread added to wine to flavour it. When people originally raised a toast, it was to honour a specific woman present. The idea was that she was toast figuratively, as she added flavour to the event by her very presence, just as the toast added flavour to the wine in the glasses being raised.

Saying someone’s toast nowadays isn’t such a positive thing, but more importantly: putting toast in wine – what was the story with that? Wouldn’t it get all soggy, and you’d have little crumbs floating around in your wine? Bleh! Why didn’t they just put the spices directly into the wine instead of first putting them into toast!?