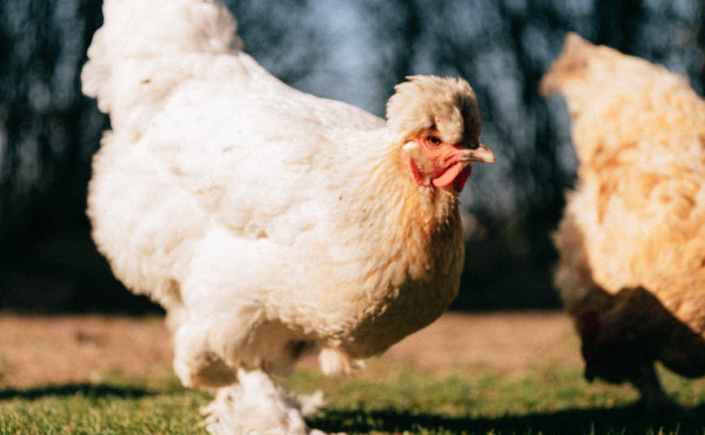 It’s not at all uncommon to come across homonyms in English: words that are spelled and pronounced identically, but have entirely different meanings. Today though, I thought for the first time about a rather curious example of this: light.

There are three main, easily-recognisable lights: the noun (let there be light), the verb (light a match), and the adjective (my bags are light). The link between the first two is pretty clear, but what about the adjective?

At first glance, it seems quite distinct from the other two, and you could reasonably assume that it had a different etymology from them, with the identical spelling and pronunciation being a coincidence. And yet…

Well, they’re not really that different, are they? Though it’s certainly hard to put your finger on why.

But imagine: there are two rooms, one in darkness, the other brightly-lit, with large windows letting in beautiful, natural sunlight. Which one feels lighter?

And think about how we talk about night falling, adding weight, but then the sun rising, bringing light and lifting that weight. Pick up any middling thriller from a bookshelf, and you’ll doubtless find a metaphor or two about oppressive darkness, perhaps even cloaking someone or something, if the writer is particularly creative.

For most of us then, there is a subtle link between the two lights. Why that is though, is a curious question.

An obvious answer, and possibly the correct one, is that there’s no inherent link between the two meanings. Rather, the fact that the three words happen to be identical makes us consequently associate them with each other.

But… what if it’s the other way round? What if we made the words identical because there was this intangible link between the concepts that we weren’t quite conscious of?

Because you see, the words come from different roots, and developed independently. So, this could be one of the many common cases in English in which different words arise from roots which are different, but look or sound similar, and end up evolving coincidentally into identical words because of the similarity between their roots.

Still, l-i-g-h-t – that’s a very specific spelling. What if these two meanings were happily evolving along separate lines, but we unconsciously felt a similarity between the two concepts, and ending up eventually spelling them the same way in response to this?

Who knows. But it’s certainly an interesting chicken-and-egg-style curiosity to ponder. And it makes me realise that, whatever the real reason behind these words being homonyms, words almost always evolve in a quite organic manner. Just like the chicken. Or the egg. Whichever came first.

4 thoughts on “Let There Be Light”