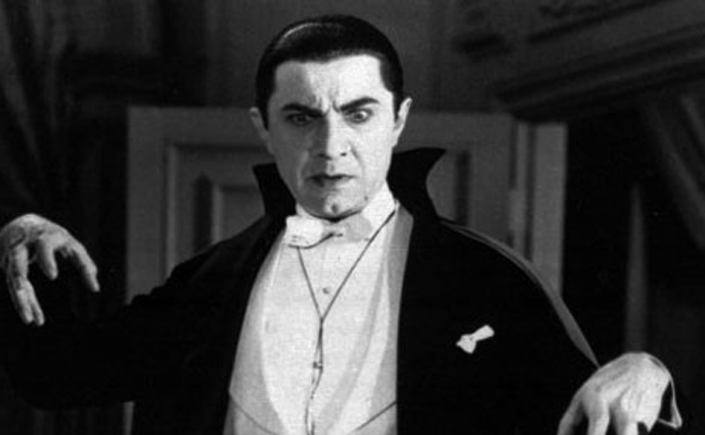 Stokers, that’s what. Let me explain…

The word chauffeur is obviously enough a French word originally. Most of us English speakers have probably never thought too much about its origins beyond that though.

It has the same meaning in French too: a professional driver. For a non-French speaker who’s learned some of the language, that might sound a little strange though, as the verb chauffer means to heat. Logically then, it would seem like the word chauffeur should mean heater.

The word was first recorded in English in 1896, as a general term for a motorist. It came from a contemporary French slang term for motorists. Chauffeur, before the arrival of cars, meant stoker in French, as in someone who stokes the fire in, for example, a train’s engine. I guess it was supposed to be funny, as motorists had to power their own engines (I confess to not always getting late-19th century French humour).

It didn’t last long as a general term in English for a motorist, but has obviously remained as a word for a professional driver, specifically a driver for private individuals. No doubt it’s remained with this sense because, it being French, it sounds posh and quite fancy to our Anglophone ears, and therefore suits the image of the type of person who would have a chauffeur.

It’s funny to think though that the original meaning, referring to tough, hard-working stokers on trains, couldn’t be further from the modern image of a chauffeur. It’s curious how words evolve, based on how they sound to someone who doesn’t know what they originally meant.

In case you didn’t know by the way, Dracula was written by Bram Stoker, one of whose descendants was obviously so adept at stoking fires that he was named for it.

8 thoughts on “What do a Chauffeur and Dracula Have in Common?”