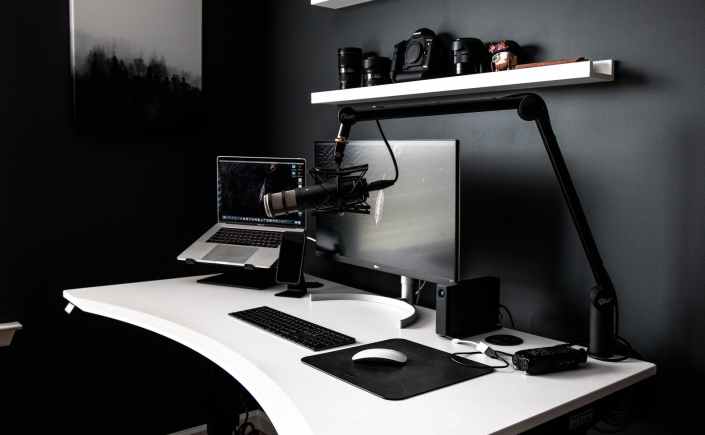 I’m sure you’ve heard it all at this stage, and probably will for a while yet (for any of you reading this in the future, I’m writing this on 9th September 2020, that should tell you everything!) I’m not going to write about the ongoing global pandemic, but rather that a term that I first heard because of it: smart working!

Or smartworking. However it’s written though, you might be thinking right now, Hang on: I’ve never heard that word before!

You might say that if you’re an English speaker at least, and that’s because it’s not an English word, but an Italian one. Created by combining two English loanwords, sure, but Italian nonetheless.

Now, people had been using the word in English in the past, or at least trying to popularise it, to refer to more flexible working methods which reevaluated traditional ideas about schedules and workplaces. It never really took off, but this spring I noticed a lot of my Italian students use it to refer to working from home or working remotely (though in Palermo at least, finding a public space quiet enough to work in means that working remotely usually only means working from home, and not in a quiet corner of a coffee shop).

I didn’t think about it much at the time, as I knew immediately what they were talking about, and there wasn’t anything obviously unusual about the word. Until one day I heard it and I realised that I’d never heard it before this spring.

I realised pretty quickly, and after a little searching online, that this was an Italian creation. Or an Italian discovery, at least. I suspect that rather than it being independently coined in Italy, someone noticed it being used in English (probably meaning flexible working), used it to refer to working remotely, and it took off from there.

I’m not sure what made it so popular a term in Italy (it doesn’t seem to be used in other languages, though do let me know if it’s used in your country). Perhaps it’s because English levels seem to be really on the rise in Italy (only partly thanks to my teaching efforts), and that makes Italian people more eager to embrace a new English term they can add to their lexicon.

Smart working doesn’t quite work in this way, as it’s not necessarily adding technology to someone’s work. That might be the case for some people who are using computers to communicate, when they previously did so face-to-face. But for a lot of people only the location is different, not the technology.

I’m not being critical though. Considering smart working isn’t used in English, I can’t say Italians are using it incorrectly. And that’s why I say it’s an Italian word, as it’s used exclusively (I think!) in Italian with its own meaning.

And it’s another example of a phenomenon which has been going on for a long time, and which I think is becoming more common: non-native speakers using English in their own way and doing just fine regardless of whether we native speakers use it in the same way.

It’s so interesting to see just how international English really is, and how it’s moving beyond native speakers in some ways.

One thought on “Smart Working”